In other words, if you carefully read this entire post, you will have the intellectual, emotional, and physical tools necessary to dramatically increase your income.

Not only that, this is the easiest money you will ever make, because you’re going to do this by writing only one email.

By raising rates in your studio… something you should have done a long time ago, I’m sure.

The ideas apply to you whether your studio has 5 students or 500 students.

It is taken from personal experience, and the experience of teachers and music schools with whom I have worked.

Here’s what you will learn:

This has been a highly requested topic by the community for over a year… so I knew it was time to turn my attention to giving you the very best advice. To begin with, here’s a quick story of an experience I had raising rates in my studio:

Featured Bonus: Download a permanent ebook version of this post. Additionally, I have included the exact email that I used to raise rates 21% in my studio. Not one family quit. Feel free to steal this email and use it yourself (Click Here to Download)

Why You Should Raise Rates

I could literally write an entire blog post about why you should raise rates. 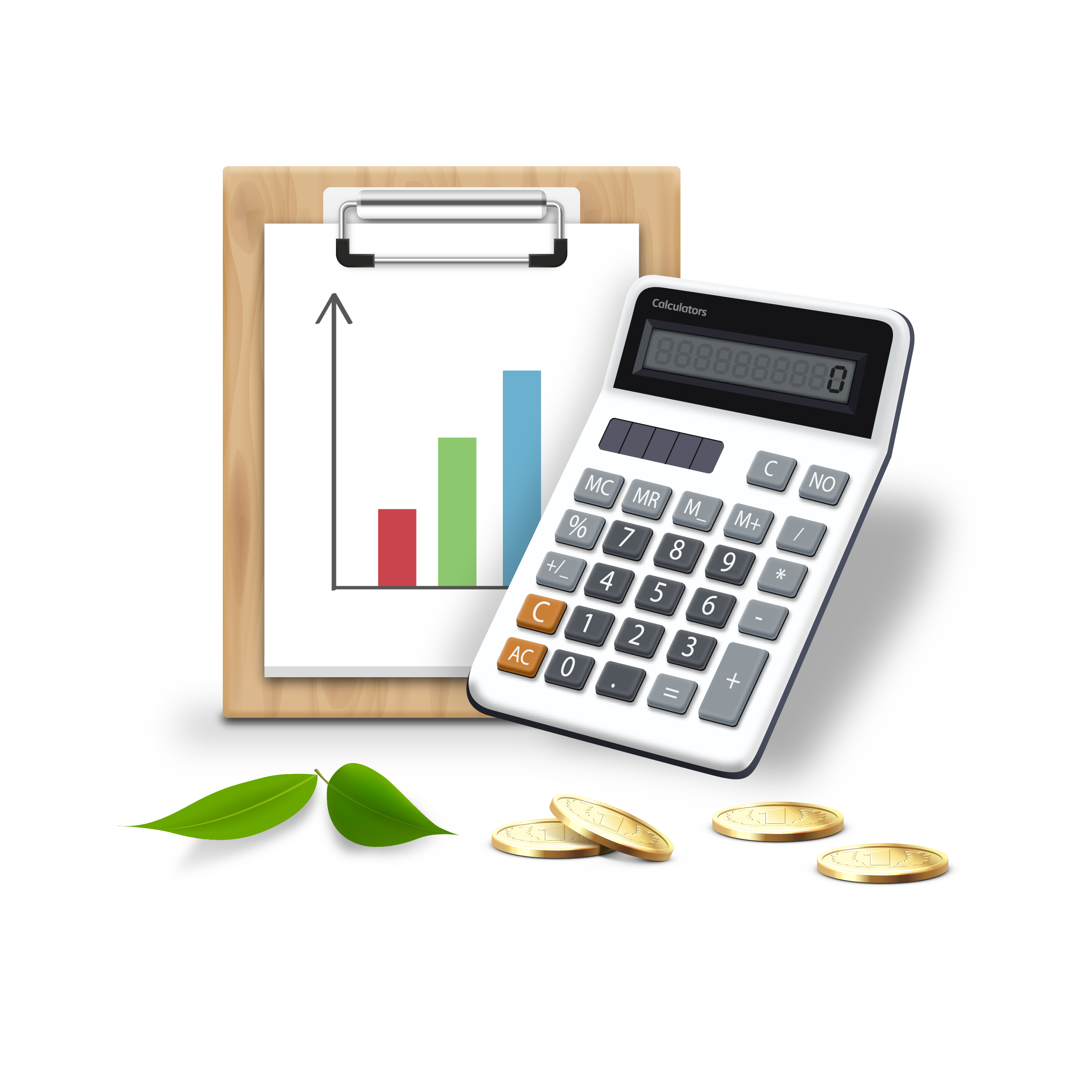 This post would be full of boring data about inflation and your years on the job. It would dive into facts and figures about how your experience entitles you to X dollars per hour of salary.

I’m going to spare you. If the very idea of writing it bores me, I can’t imagine what it would be like to have to read it.

No, I’m going to approach this from a completely different angle.

If you were forced to raise rates by 50%… who would you have to be? What would have to change in your studio?

Very often, the entire reason we charge a “safe” rate, a conservative rate… is so we don’t have to grow or develop or change as a business owner.

This might look different from owner to owner. For instance:

The Timid Owner. One owner might be extremely creative. They might have an incredibly unique and powerful program. But, they avoid confrontation. They simply don’t want to confront the families in the studio. They are afraid of owning up to all of the power they are already bringing to bear on their career. They are underpriced. They might even tell themselves that they are staying competitive by undercutting the rest of the local schools. “This is my niche,” they say.

The Money-Focused Owner. This owner is focused on their bills. On their budget. They live in fear of students leaving. They need every single one. Perhaps their marketing is weak or non-existent. They haven’t taken charge of their own results, and thus they are vulnerable.

The Perpetually Busy Owner. This owner is completely buried with work. Perhaps they are disorganized. Perhaps they don’t have a plan. Perhaps they’ll just get around to it when they get around to it. Whatever the case, they haven’t taken the time to really think about the health and future of their business – and how charging a strong rate is a critically important part of that future.

Each of these owners is avoiding something. Confrontation. Taking ownership of their studio’s marketing and communication. Their own schedule. Their own results.

Whichever category you fall into… you should make a commitment to raise rates in your studio.

It will force you to grow. And, when you grow… your studio will grow along with it.

Problems You Solve By Raising Your Rates

You might think that raising rates will cause problems in your studio.

“This will slow my growth!”

“This will ruin the relationships I have with parents in my studio!”

These are common objections. They are stated as if these things are problems.

They are not. Each one of these is actually a blessing in disguise.

If you raise your rates by $5 per month and you lose students because of it… You didn’t want that student.

For close to a decade, I have charged a high rate for my area. This has had a “weeding out” effect that has allowed me to work with terrific parents and students.

Because of this, when I’ve raised rates – these families have stuck with me.

If you have never aggressively raised rates, you might lose a family or two. But that will only happen the first time. Subsequent rounds of rate changes will go very smoothly.

Moreover, the rate change will allow you to lose a few families without a change in income.

No. It will increase your growth.

When you raise rates, you increase your margins.

When you increase your margins, you can take that excess money and drive it right back into advertising. You can invest that money into new materials and tools.

Raising rates will contribute to great relationships with parents.

But, over the long term, a healthy rate attracts a different kind of parent.

Perhaps you’d really love to invest in a social media manager for your Instagram or Facebook page.

Or, maybe if you charged more you could hire and KEEP talented teachers on staff. Or, even have the margin to hire your first teacher for your studio!

The old saying is that “money makes the world go ’round.”

I don’t know if that is true. But, I do know that it costs money to work with talented partners. More margin equals better help- or even the ability to hire help at all!

Three Ways to Raise Rates in Your Studio

There are two primary ways to raise rates in your studio.

Whatever it is… you might need to raise rates now, and you don’t have time to address the aforementioned problems.

If this is the case, then I would suggest using the conservative method of rate raising.

Raise rates for new students only!

I do not advertise my rates on my studio website. Many studios and schools do not.

You can use this to your advantage. You can price test on incoming students.

I did this a while back, and it allowed me to raise rates by 21% in one month. I did this for a studio that was primarily group lessons.

I did this right before the largest advertising push I did in my studio’s history. Six months later, my studio income had increased by about 30% and a year later it resulted in a 50% jump.

Because a year later, I raised rates for everyone remaining.

I made sure to let them know that they had received a discounted rate for an entire year.

I only received two emails about the rate change. Not one family quit.

But, I’ll get into that a little later.

Finally, there is no reason to believe that having two different rates in your studio will cause problems. It just doesn’t matter.

Do not let irrational fears stop you from making a great decision for your studio.

Method 2: The Average Way. The normal way most studios raise rates is to raise rates on everyone at once… new students and old.

I mention this because you might not have any more room on your roster. Thus, you cannot raise rates on incoming students… because you simply don’t have room to accept them.

If that’s the case, you’ll have to resort to this method.

Method 3+: Unusual Ways. You could get really creative with this.

Here are a few examples:

(a) Start a new program in your studio that has a number of benefits attached to it. Charge more for this program. Invite people into this program. This was one of the many suggestions I gave in my article about how to grow your music studio.

(b) Raise rates on a sub-group in your studio. There are probably categories of students in your studio… especially true if you are a large studio or music school. This could be pre-school program vs the rest of your studio. Group vs private. It could be that you have a list of people that you would just like to be gone… raise rates on them first, see what happens.

No matter which method you choose, there is a simple way to handle the change.

The following is my step-by-step guide to raising rates. 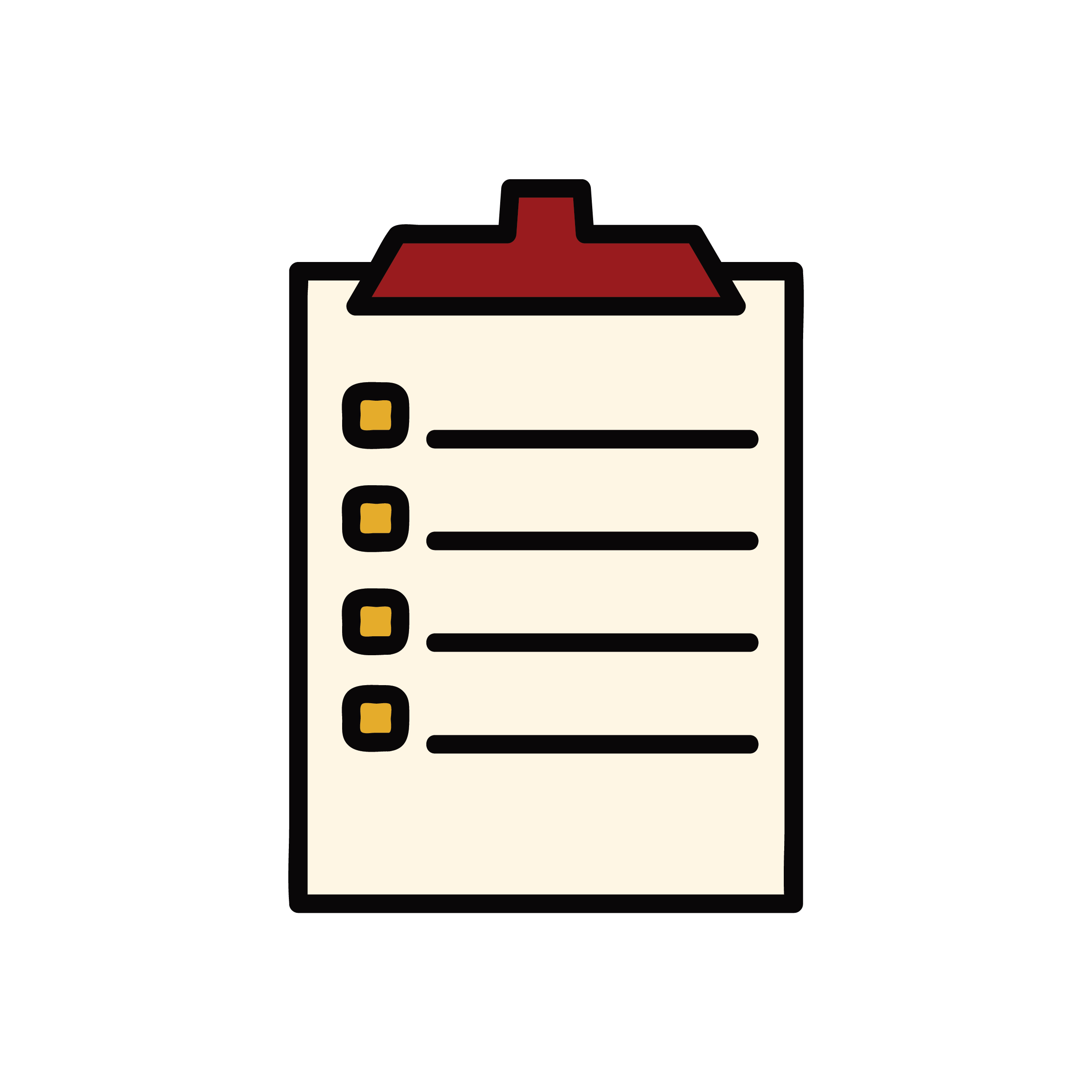 How do you raise rates?

It all starts with a simple plan. Begin by thinking:

I recommend announcing by email. I would do it at least two to three months in advance. 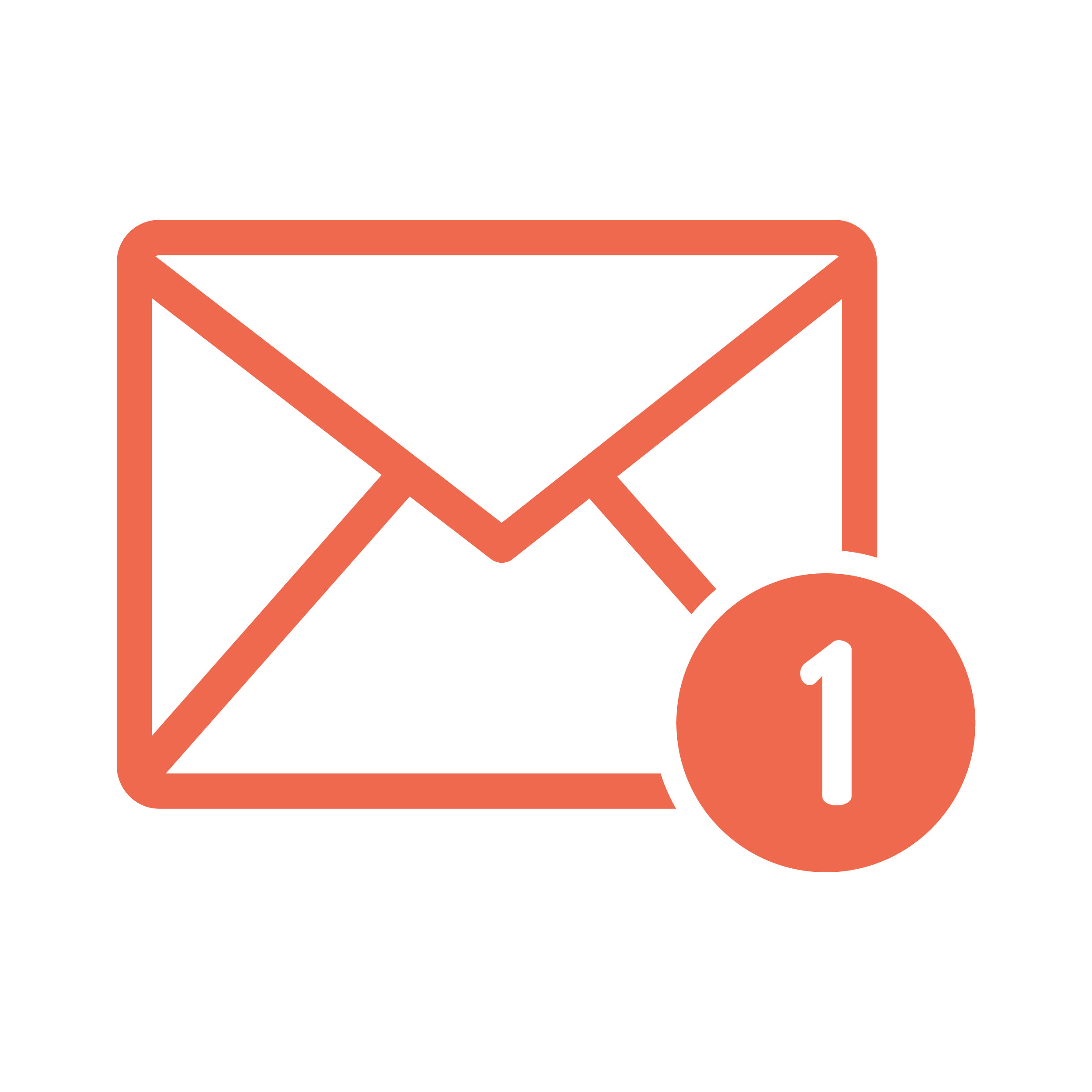 I usually bury the announcement in an email. This is not weakness or fear.

The Psychology of Raising Your Rates

What will parents do when they read this email?

Parents will read this email while they’re at work. Or, while they are commuting. Or, when they check their email at the end of the day. Or, while waiting in line at the grocery store. 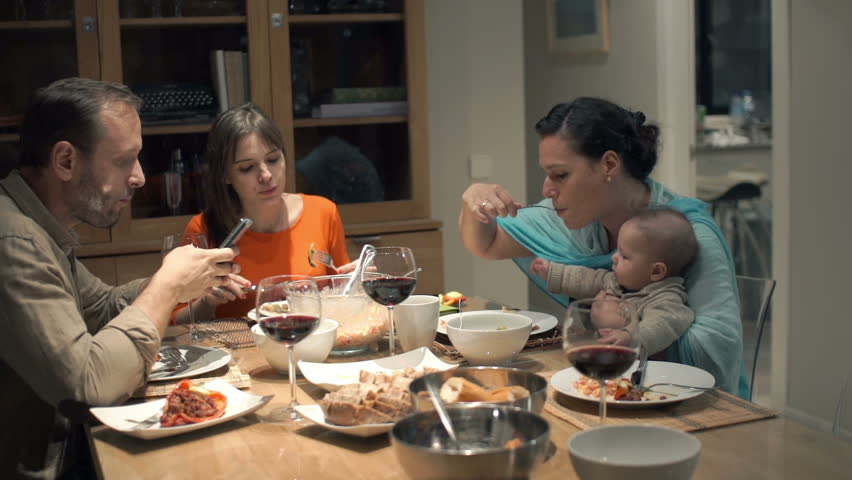 If you handle the rate change correctly, they will read the information. They will process it. They will move on.

A few months later, you will send an invoice with the new rate. You won’t explain or give any further commentary on your business practices.

And everything will go smoothly.

You can apologize, explain, defend, excuse, and justify why you’re doing what you are doing.

If you choose to do this, things will not go as smoothly.

It is in human nature to attack weakness.

When you show weakness, parents will instinctually attack it.

The extroverted parents might come after you with emails or uncomfortable interactions at the end of a student’s lesson.

The introverted parents will internally complain and never bring it up. This is worse… because you can’t address the mistake you’ve made.

The next thing that will happen is that you will begin to resent these parents for their poor response to your poor communication.

Who was really to blame here…. You or them?

If you’d like to avoid this predictable, pointless problem… just do what I’ve mentioned above.

Don’t explain yourself – in email or in person.

My recommendation is to come up with a “magic phrase” that you can say that reinforces the facts and indicates that it is not up for discussion.

If this sounds elementary or childish – I can assure you it is not. I do this. Preparation is the sign of a mature business person. Leaving things up to chance is immature and childish.

It’s one of the main tools you have to grow your studio and grow as a person.

Anyone can discount and charge a low rate. Anyone can provide a commoditized, safe lesson program.

It takes creativity to make something special.

It takes courage to charge what you and your program are worth.